A private dining event in a chic historic building in Downtown LA’s “Historic Core” called for some chic food styling! I did a mixture of easy and time-heavy recipes:

I have recently been obsessed with making the perfect pulled pork with an Indian flare, so that simply had to happen:

After several hours of slow cooking, we are ready to pull the pork!

We are hummus-cucumber-dill on lavash wraplets and we are delightful. 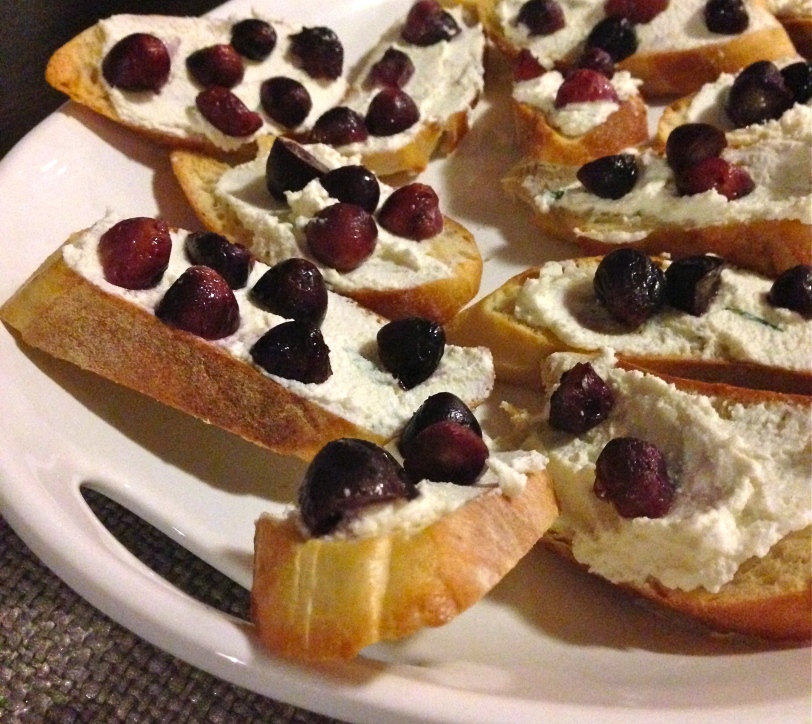 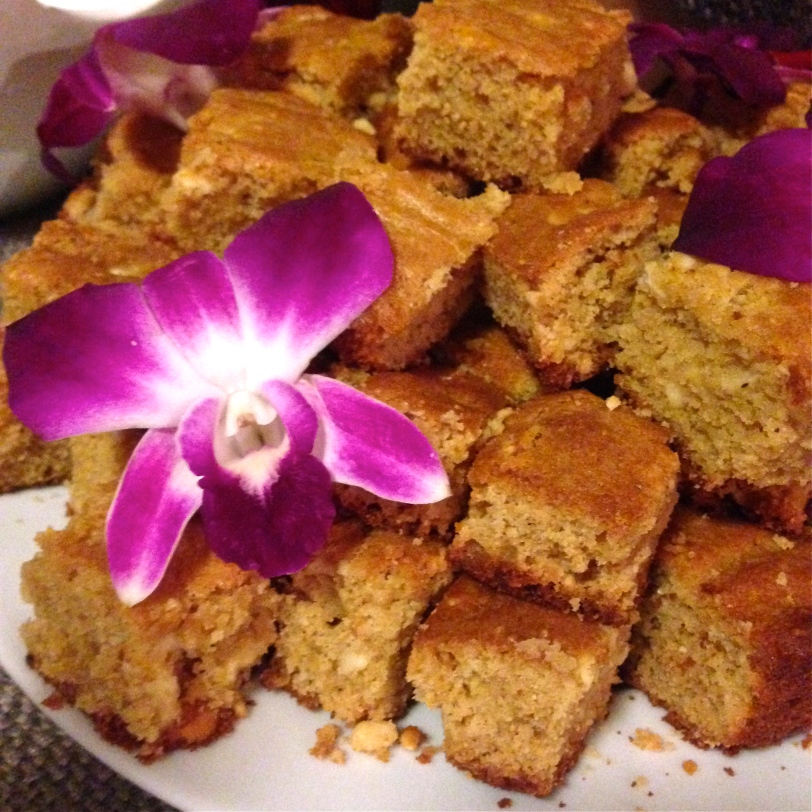 All in all, it was a delicious evening. Guests were duly impressed and there were even leftovers to take home. 🙂